I just released photos that I took at St. Augustine Catholic church in the Park Slope, Brooklyn area. There will be a part II to this series for which I am looking forward to seeing the talent that the universe is going to send my way.

Going back to that place brought back a sense of nostalgia because that is where I was born and raised. This is also the place I had my first communion.  I went to PS321 and I went to MS51 and those were the two places that cultivated my love for the arts. At MS51, I had a photography class. That is where I learned to take photographs on a film camera, I learned how to develop negatives, so it was no surprise that eventually photography would become a huge part of my life.

What I have learned and need to continue to believe is that the mind is a powerful tool. During the last two years, I would take my daughter to school and everyday I would pass St. Augustine Catholic church and in my mind, I was thinking how awesome would it be to shoot there because the church is absolutely breathtaking and a Brooklyn landmark. I remember talking to a good friend of mine about the church and how I wanted to shoot there and she looked at me and said, “I have a contact there.” And that is how the rest unfolded.

I went for a preliminary visit to the church and in my mind all I kept seeing was green. I went on pintrest and typed green gels and I thought, there weren’t that many photographs where photographers used green gels. The popular colors were blue, red or yellow mixed with red, but green was rare. The few photographs that I did see really inspired me to pursue the green theme. And so, I created the mood board. I had to go in search of models, designers, hair and make up provided Danica Britton at www.makeupdanni.com who is a frequent collaborator on our shoots and whom I adore. We both have the same vision and goal in terms of where we want to go with our work.

It is important when building a team or working with a team of people, that the vision is similar where you can help each other build and grow and that is the relationship I have with Danni and many of the people that I work with. Another frequent collaborator is Romel Brewster of Human Element Square, he is a designer and we’ve worked on a few projects together and you will learn more about him in the next few blogs and vlogs.

There are a few people that I want to thank, without them this shoot wouldn’t be possible. Thank you to Sophia Davis from Fashion Avenue news for recommending Alain Moore who is an amazing African American designer and Romel Brewster and definitely want to send a special shout to John Ashford who is a shoe designer. He provided the shoes from his line called “Authentic” by John Ashford. See his work here http://www.authenticbyjohnashford.com/ We have few more collaborations coming up. I am looking forward to sharing. Thank you to Dollhouse Management and Big thanks to Nikki Phillip Int’l for coming in at the last minute on hair and last but not least a big, big thanks to St. Augustine Catholic Church for being so accommodating. Special shout to the models Emily Otter and Kimberly for making this shoot a success.

I will be in prep mode for part II of this series. If you are a model, designer interested in participating, please get in touch. 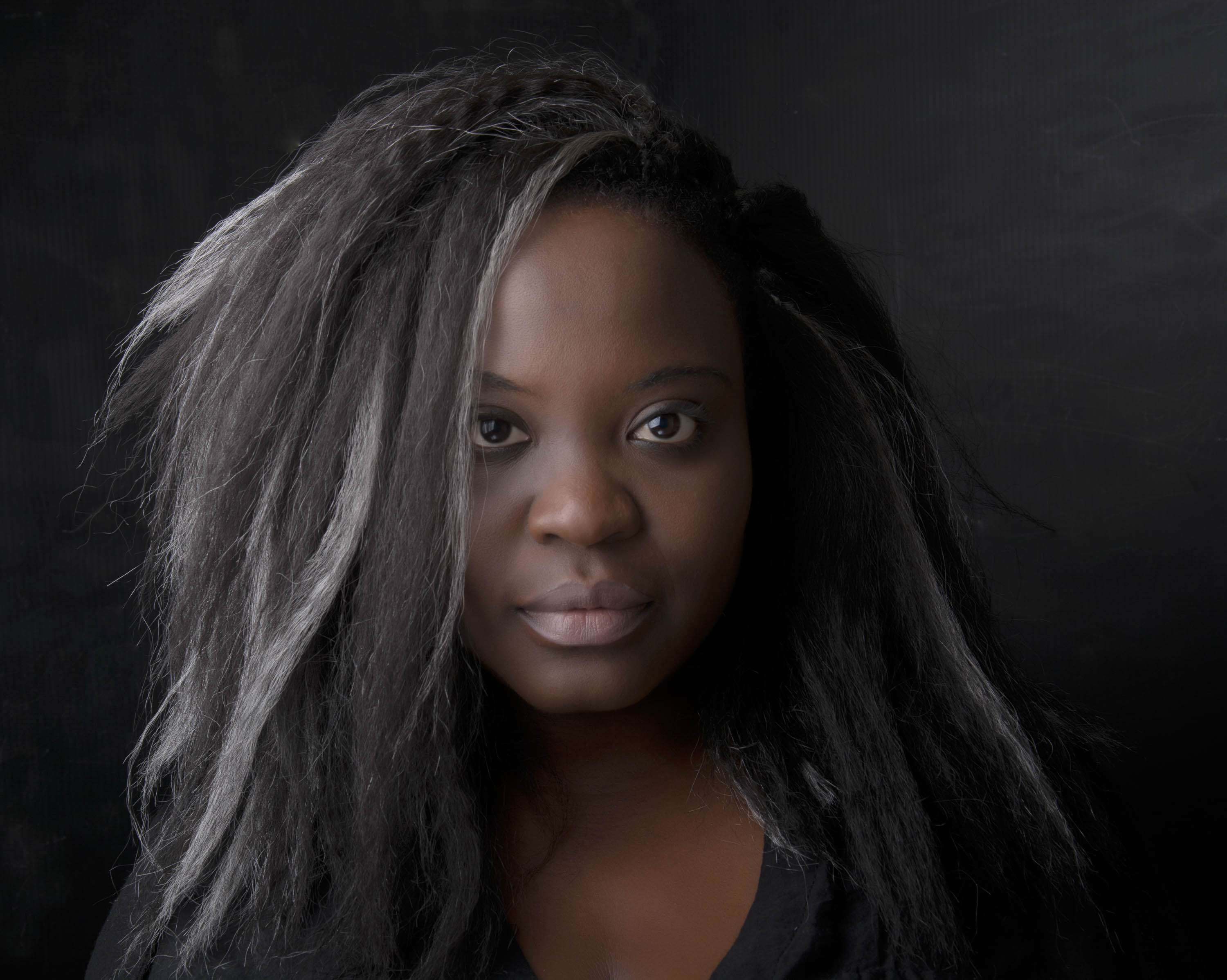